Thank you to Lin Gelbmann of Silberhund Poodles for giving Beckett a great wonderful loving home.

Also thanks to Lori Logli and Terri Meyers for showing Beckett to his American Championship Title! 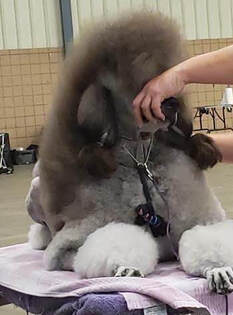 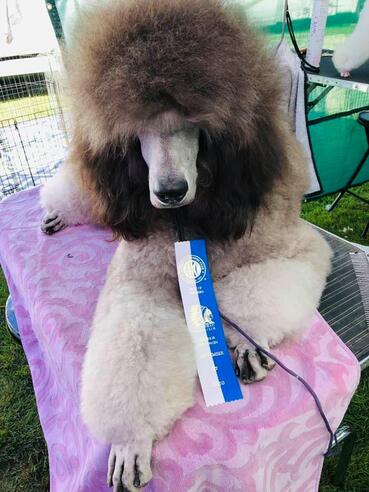 ​♥ ♥ ♥  ♥ ​♥ ♥ ♥ ​
Cudahy Kennel Club August 8, 2010
Thank you to Terri Meyers and Lori Logli for the lovely presentation of Beckett!
With Covid 19 the shows had stopped with summer a few shows being held outdoors thankfully.  This is in Wisconsin.
♥ ​​

Standard Poodles are retrieving and hunting dog to heart! 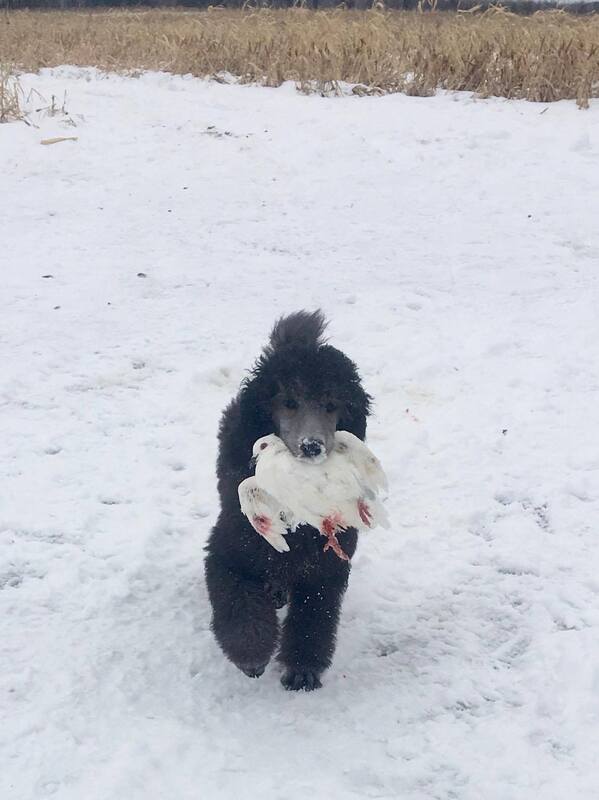 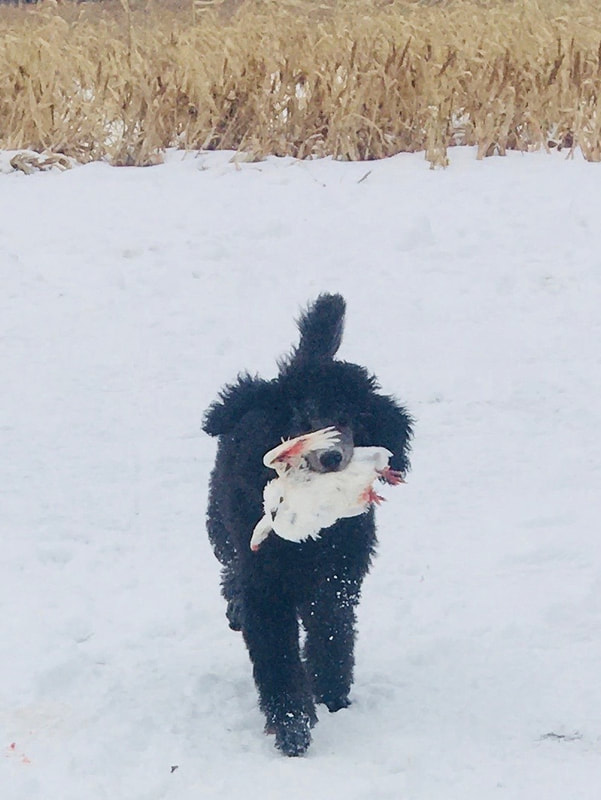 Beckett getting used to his travel home with Lin! 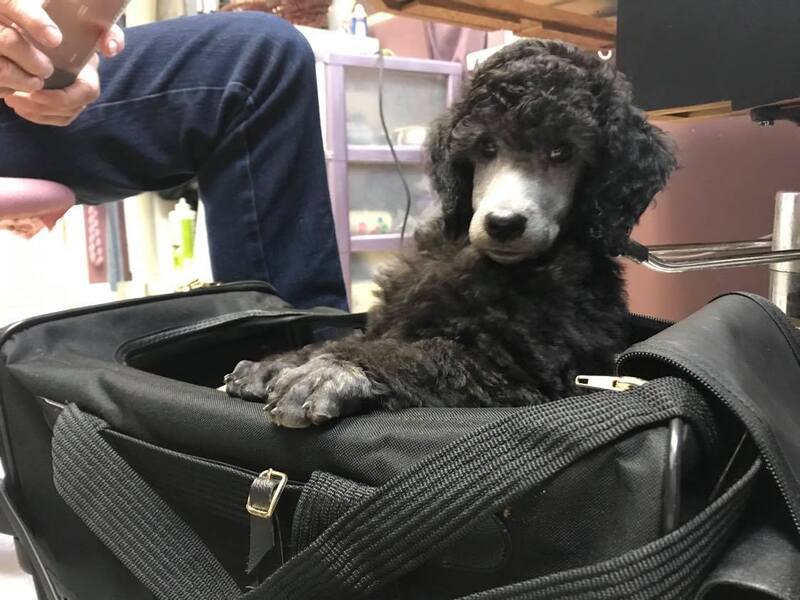 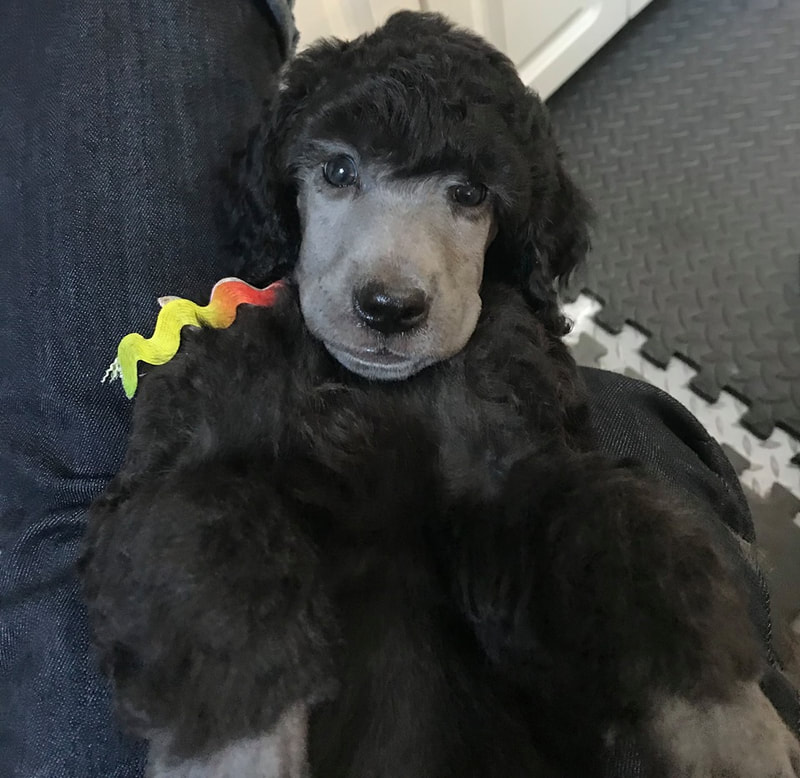 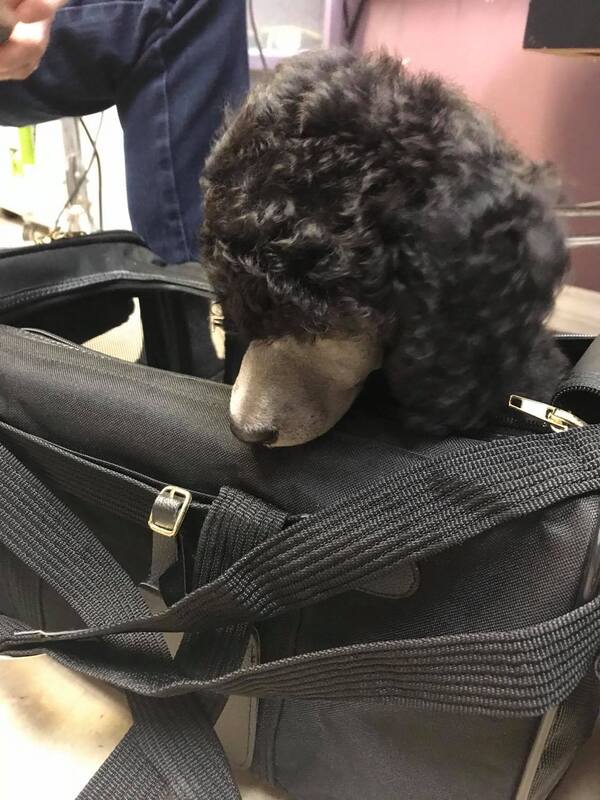